0
Thank you! Your submission has been received!
Oops! Something went wrong while submitting the form.

Sign up to be notified when new chapters are released. 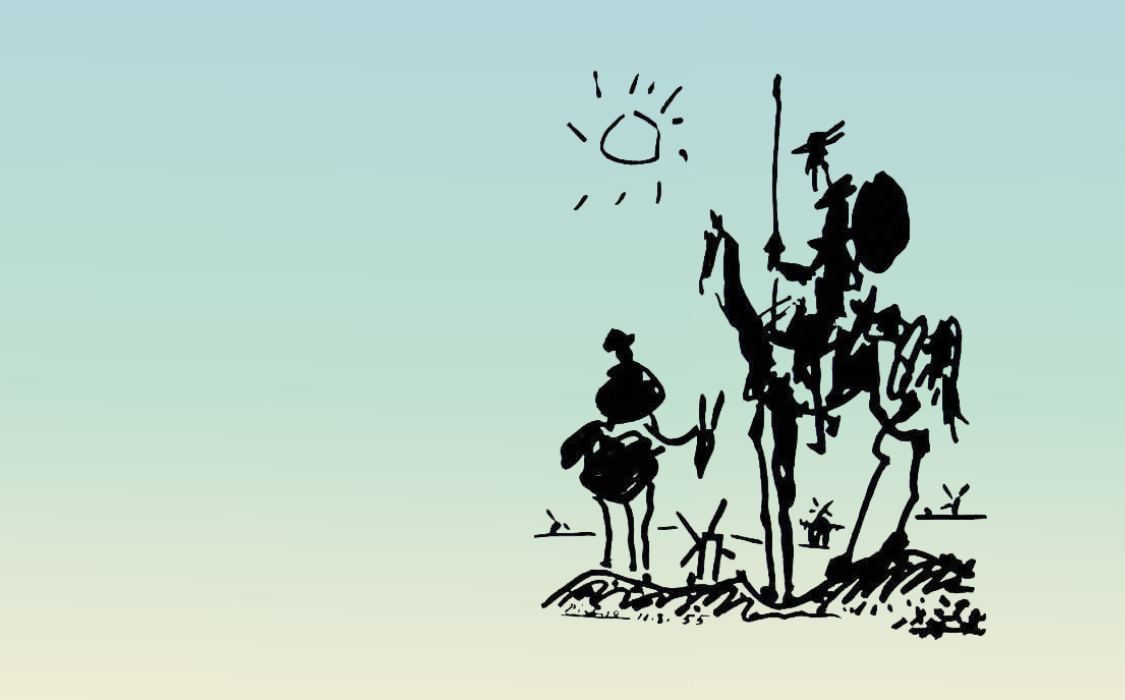 The obvious opportunities are, well, obvious. For a Vertical SaaS Vendor (VSV), the obvious extension path is towards suppliers or employers. It is much rarer for a VSV to extend towards the consumer.

I would argue that the consumer extension is the hero’s path—it is difficult and elusive, but unlocks massive amounts of TAM and a complete strategic lock down. Tilting at windmills? Maybe. But I believe that every leading VSV should take a hard look at consumer for four reasons:

TL;DR A consumer extension means pursuing the most lucrative extension while also warding off the only existential threat.

The good news is that you don’t need to extend all the way to a two-sided consumer marketplace for a consumer strategy to be successful. With a merchant-only offering, you can still help a merchant generate consumer demand. If you do figure out how to extend all the way to a two sided-marketplace, you will have created one of the most valuable platforms and networks on the planet. Most importantly, you will have earned the admiration and gratitude of this essay’s author for proving this opinion. I would also like to invest in your business.

This topic is so meaty that I’ve broken it up into four parts, aligned to our Vertical SaaS Knowledge Project (VSKP) framework:

First up, in Part 1, I will be covering front office apps. I focus on the applications that help a merchant solve its key jobs to be done: attract new customers and retain existing customers. I consider these applications not only in the context of their specific value propositions, but also for how they set up a VSV to create lock-in or value with the consumer.

In Part 2 (creating demand on the merchant side), I describe how a VSV can create demand for a merchant without a consumer footprint. Part 3 (consumer apps) walks through the opportunity for the VSV to create direct engagement surfaces with the consumer. Part 4 (leap to marketplace) describes the when and how to make the big leap to consumer marketplaces.

0
Thank you! Your submission has been received!
Oops! Something went wrong while submitting the form.

EXTEND THROUGH
THE VALUE CHAIN

Get the VSKP delivered to your inbox.  Each week, we'll send one strategy essay along with related case studies to help you make sense of it all.

The information presented in this post is for illustrative purposes only and is not an offer to sell or the solicitation of an offer to purchase an interest in any private fund managed or sponsored by Tidemark or any of the securities of any company discussed. Companies discussed in these posts may include current Tidemark portfolio companies and/or prior investments made by Tidemark employees while at other investment firms. These companies identified above are not necessarily representative of all Tidemark investments, and no assumption should be made that the investments identified were or will be profitable. The information in this post is not presented with a view to providing investment advice with respect to any security, or making any claim as to the past, current or future performance thereof.

Keep up with the VSKP