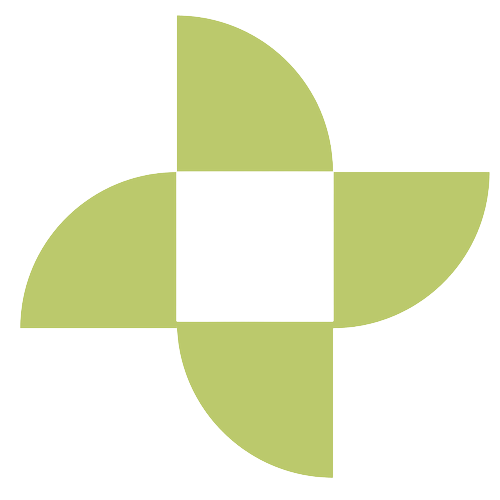 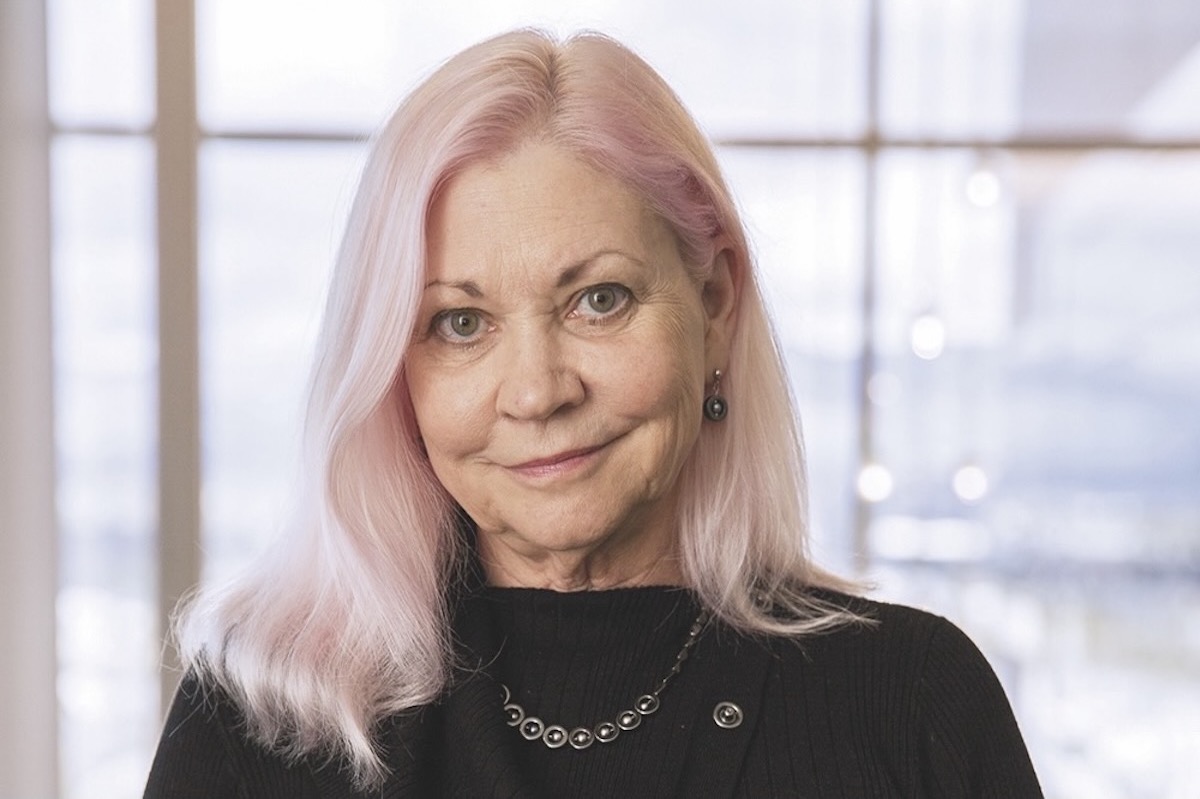 What is Caught Being Good?

We built the Tidemark community of practitioners of excellence, but also people who we “Like, Trust, and Admire.” Caught Being Good spotlights some of business’ best minds and their unique stories and brands of positive change.

What: Founder and Executive Chair at BlackLine, a category leading software company with a $6.0B market cap

Why: Therese believes in: the importance of mentorship, the power of persistence, and the many life lessons of Mocha The Wonderdog

When Blackline customers ask: why should we do business with your company? For many, Therese is the answer — a type-defying, pink-hair-flying, CEO phenom who scaled BlackLine into the 10s of millions in revenue, all before raising a dollar of venture capital. She built a product so good the world’s major brands rely on it, and she is so dedicated to good she can’t help but be defined by it.

For BlackLine, the cloud-based accounting software Therese founded in 2001, humanity has always been a differentiator. At BlackLine’s annual company conference, rather than follow in the footsteps of other startups that put on circus-like displays of flash and capitalism, Therese got her employees out into the real world to volunteer for those in need. Caring about the big picture is a part of who she is and because built the company from the ground up, a single client swelling into the international force that tops best-of-lists today, it’s baked into BlackLine at every step. As a person, she embodies her company’s core tenets—think, create, and serve—values she believes in so deeply that she built an award-winning culture around them.

Therese is anything but typical (aka a natural Tidemark Fellow). Here are 12 questions we asked Therese about her beginnings, her beliefs, and her version of the big picture.

Q: Where did you grow up?

A: I grew up in Illinois on a small farm an hour south of Chicago. My dad was a farmer and a factory worker, and I was the youngest of four girls. Because my dad only had girls and no sons to do heavy work, I was never told there was something I couldn't do because I was a girl. In addition to that, or maybe because of that, I had a great childhood. I grew up with very little, but I was very happy.

Q: What is your best childhood memory?

A: When I was young, I’d get up in the morning and go outside and I’d just disappear into nature for as many hours as I wanted until I went home to eat. I had the most free childhood. As a result I got to have an incredible imagination, running everywhere, always barefoot, always creating my own worlds, always exploring.

Q: How did childhood/young adulthood influence your professional path and career today?

Q: What was your “breakout” moment, professionally?

A: I don’t know that I have had one. Everything has always been a build. It’s always just taking the next little step. It’s never been a big “Ta-DA!”

Q: What is the most important lesson you learned from a mentor that you would pass on to someone just starting out?

A: Well, honestly? Go out and find a mentor. My mentors for BlackLine were three different men, very successful businessmen, and I’m still great friends with all three. I can say very clearly, absolutely, without any hesitation that our company would not be there without them and their wisdom.

Q: Tell us about a moment when something you really cared about went wrong. How did you manage that?

A: I had an employee walk out the door with all of the company's code on her laptop and start a competing product and business. That was pretty rough, but competition isn’t a bad thing. Our product and our software got way better and we beat them soundly in the market.

Q: What was the biggest decision you made this week?

A: My husband and I decided to go away this weekend, which doesn’t sound like much, but last week our 16-year-old dog Mocha passed away. We got her from the pound at a year old and she has been a core part of our lives ever since. She was a 2.5 year cancer survivor, a 3 year spleen removal survivor, and she required a lot of care that kept us at home, but now here we are. It’s hard to find the silver lining in such a sad moment, but silver linings are what her life was all about. She was Mocha the Wonderdog. She was just the best.

Q: Who is your hero?

A: It’s funny, a friend of mine texted me a while back and said, “Melinda Gates is the only person you’ve ever fangirled over.” What I love about Melinda Gates is that she worked extraordinarily hard to utilize the wealth and power she has to do good and to do good wisely. Making money is hard, but giving away money well is equally difficult. I admire that.

Q: What would the title of your memoir be?

A: Oh, I’ll never write a memoir! If it was a hit, imagine… Every time you walk out of the house, you’d have to make sure your makeup is good. I don’t wear makeup—and I’m not interested in that life. I can’t think of anything worse than fame.

Q: In five words or less, what does the world need?

A: It needs to evolve spiritually.

Q: What do you want to be your legacy?

A: My children are my legacy. They are the best. They are cool people, I love the values they’ve gotten. I regard them as my biggest accomplishments. I think motherhood is the greatest gift.

A: I made the decision to dye my hair on a bit of a whim and the second it was done it was hard to imagine it had ever been any other way. I saw it and I thought: there I am. It feels like my natural color. It feels like me.

“The most impressive thing about Therese is that she’s unapologetically herself. The first clue is the pink hair and the swagger, but keep digging and you find a woman who largely bootstrapped one of the most important financial software platforms without venture capital. She is a CEO that initially shied from the spotlight, who incorporates charity days alongside the company’s customer conference, who maybe doesn’t conform to what the world thinks a leader should look like. Therese didn’t shrink to fit the mold, but stayed true to herself in order to reinvent it.”
– Tidemark Founder David Yuan 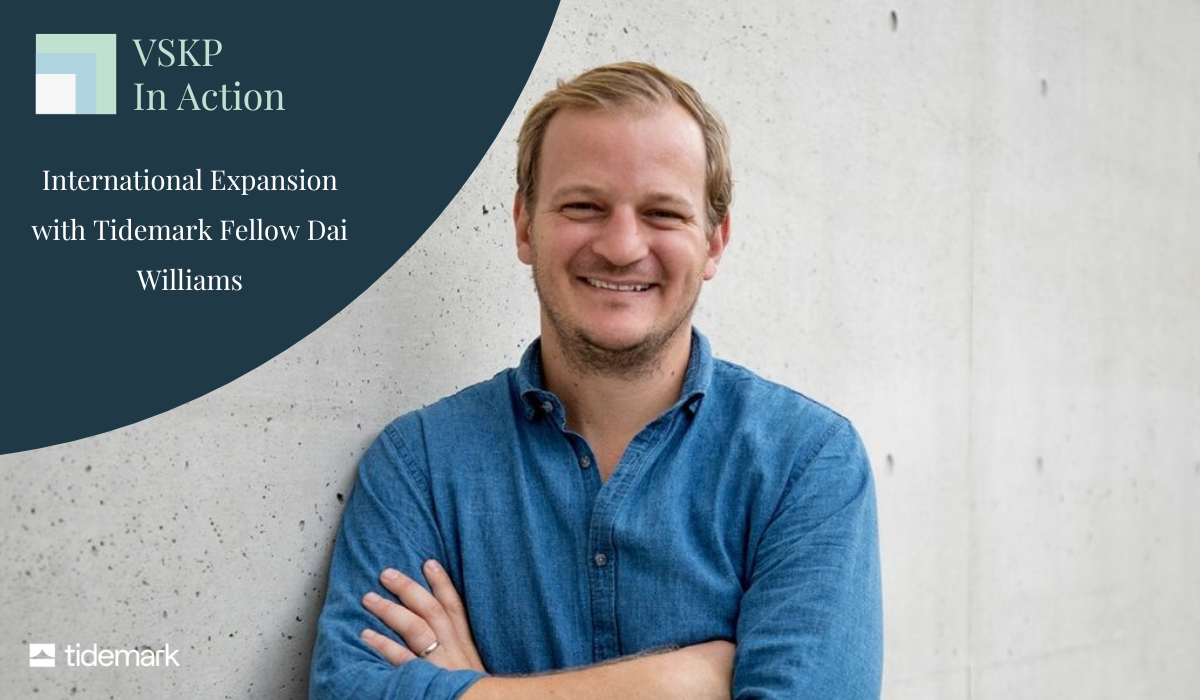 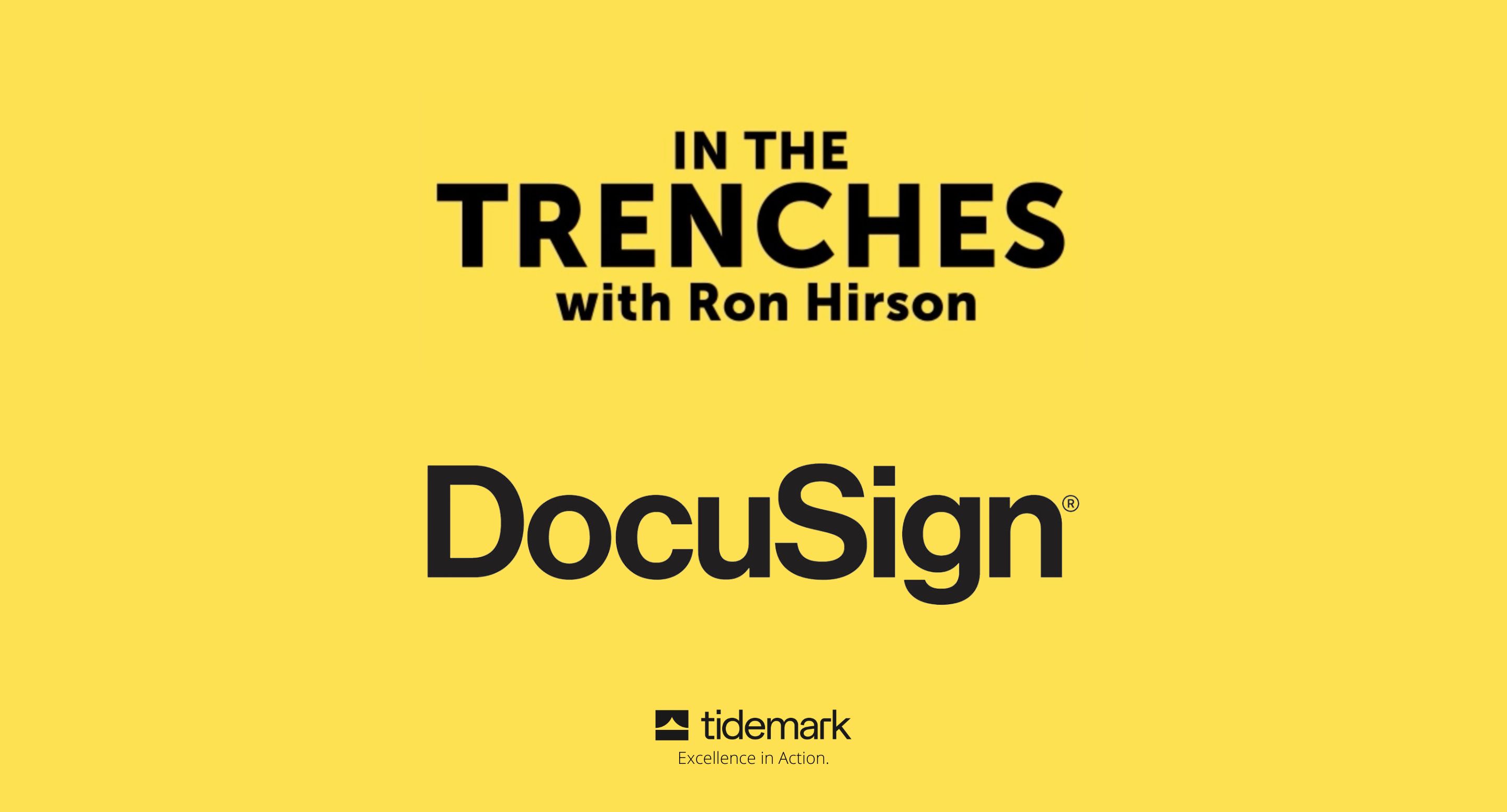 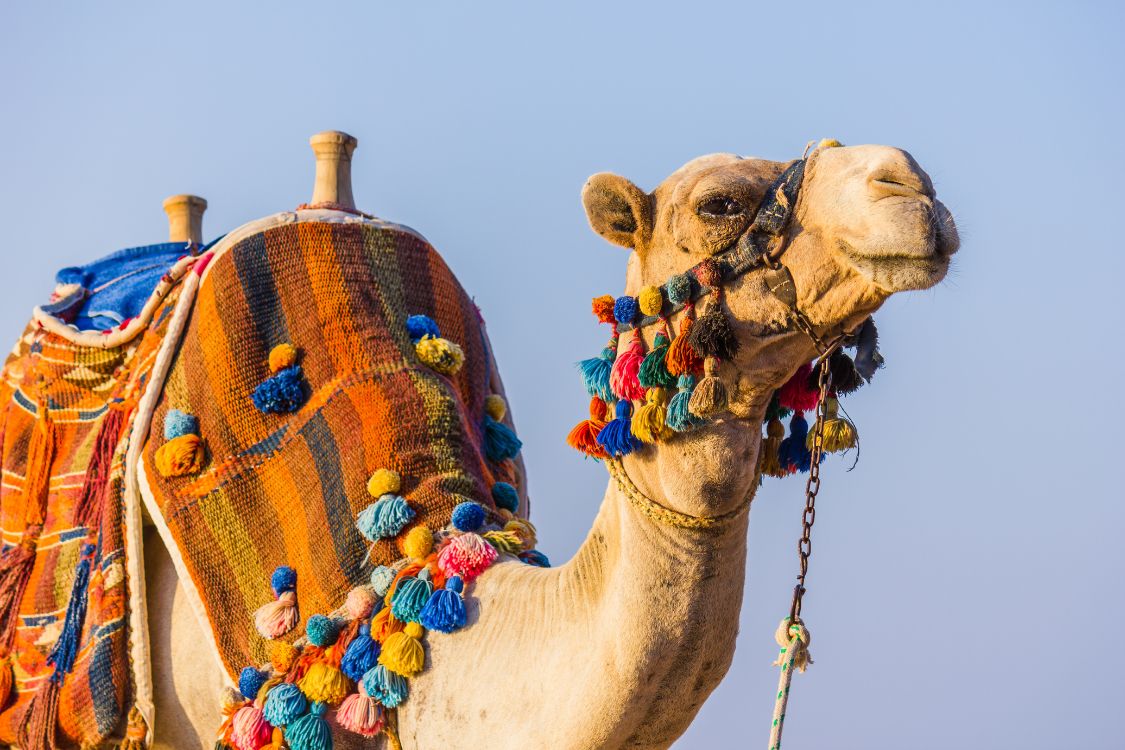 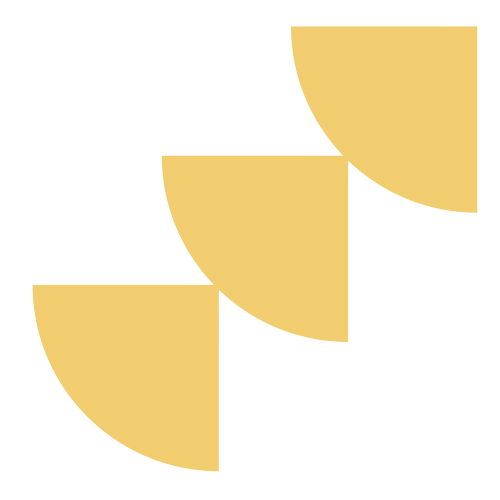