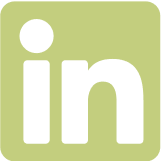 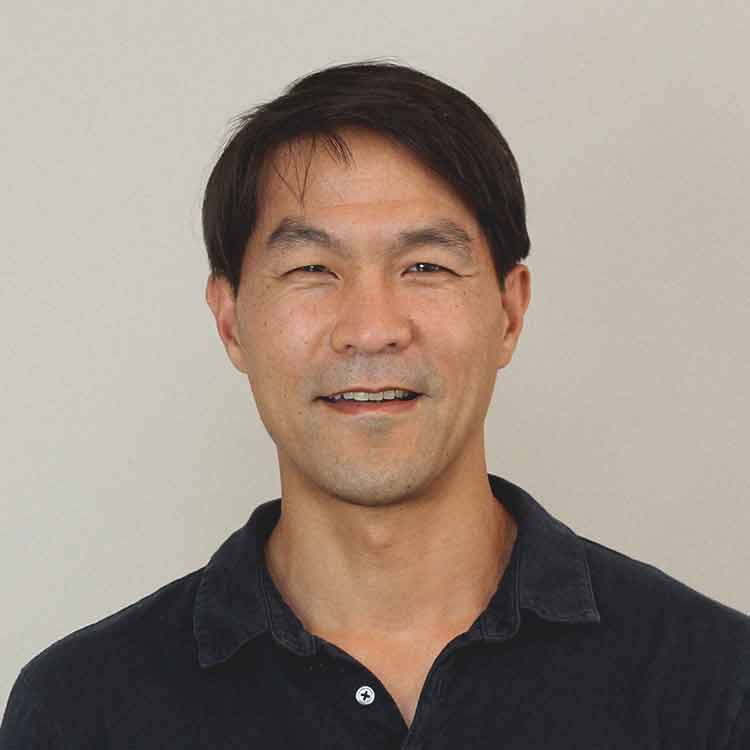 Dave has been investing, advising, and building technology companies for over 20 years. Before Tidemark, Dave spent 15 years as a general partner at Technology Crossover Ventures (TCV), where he was fortunate to invest in and help 25 companies scale and win. Twelve companies have gone public, and eight have been acquired. He has been recognized twice by Forbes’ Midas List as one of the top 100 Global Technology Investors*.

Dave’s Tidemark investments include Contentful, Dutchie, Freshworks, Kajabi, and Karbon. He currently is a board director at Toast (NYSE: TOST) and Karbon, a board observer at Kajabi, and represents TCV on the board of Avetta. While at TCV, Dave served on the boards of Act-On, AppNexus (acquired by AT&T, ‍CCC (NYSE: CCCS), ExactTarget (NYSE: ET, acquired by Salesforce), Grupa Pracuj (WSE: GPP), LegalZoom (NASDAQ: LZ), Merkle (acquired by Dentsu), Toast (NYSE: TOST), Seismic Micro-Technology (acquired by IHS), Sitecore (acquired by EQT), SiteMinder (SDR.ASX), and Wealthsimple. He was a board observer at Global360 (acquired by OpenText), Klook, Renren (NYSE: RENN), Rover (NASDAQ: ROVR), and Tiny Prints (acquired by Shutterfly). Dave was also involved in TCV’s investments in ByteDance, Facebook (NASDAQ: FB), Hashicorp (NASDAQ: HCP), LinkedIn (public investment; acquired by Microsoft), Modsy, Nubank (NYSE: NU), OSIsoft (interest acquired by SoftBank), Splunk (NASDAQ: SPLK), and Xero (ASX: XRO). Prior to TCV, Dave was an investor at Chase Capital Partners (now known as Panorama Capital and CCMP), an early executive at a startup, and a strategy consultant with Bain Consulting.

Dave is an Edmund Hillary Global Impact Fellow and on the Advisory Board of SustainableSurf.org. He received a bachelor’s degree in economics from Harvard University and an M.B.A. from the Stanford University Graduate School of Business.

“At the spry age of 45, I finally figured out what I want to do when I grow up — work with teams I like, trust, and admire; support them with everything I have to help them compete and win; and if we’re successful, give back to communities and the world around me. Tidemark is that for me, and I’m so grateful to the Tidemark team, Tidemark Fellows, and the Tidemark community that have stood up to make this happen.”

Things you should know about me:

I’m a native of Sudbury, Massachusetts, but moved west to San Francisco in the late ’90s and never turned back. I’m more comfortable in the ocean than at a country club. Most of all, I am grateful to be blessed with a house full of love — a daughter Caroline, who reminds me that I’m too old to use the word “killer;” a son Andrew, who will sometimes watch Boston sports and action movies with me; a super partner, Grace, who rolls with the complexity that accompanies my various schemes; and a puppy named Billy (as in Belichick).

*Forbes Midas List in 2012 (#50) and 2013 (#53). The Forbes Midas List ranks technology VC deal professionals  based on deal value, stage of investment and other deal metrics and industry participant review, and includes the top 100 investors each year. A fee was not paid to be eligible for the nomination. The nomination is not related to investment advisory activity, does not reflect the experience of any advisory client, and is not indicative of future results.

**Prior Investments represents prior experience at TCV. Other investment professionals not employed by Tidemark were involved in the identification, evaluation, negotiation, investment, execution and operations and any sale processes with respect to such companies.

Prior investments AT TCV**
‍